Delson studied at Pathways World School in India for three years and completed his A Levels through the University of Cambridge International Examination center of the British Council. He graduated from the New York Film Academy and published a series of novels. He has ghostwritten for publishers, studios and private clients.

Through study and application of Patanjali’s Yoga Sutras, he has attained all ten levels of Samadhi (meditative states of absorption). He has also practiced Jnana Yoga through the lineages of Ramana Maharishi and Nisargadatta Maharaj, attaining the level of Sahaja Samadhi (effortless absorption) and studied the teachings of J Krishnamurti and UG Krishnamurti.

In 2016 he completed an online retreat that is based on the original suttas and was introduced to Tranquil Wisdom Insight Meditation led by David Johnson. Delson naturally grasped the concepts of the 6Rs. Since then, he has taken a deep dive into the practice and the suttas and is able to easily guide students to the most sublime stages of peace and wisdom. He was asked by Venerable Bhante Vimalaramsi specifically to start teaching.

While guiding online and retreats, he supports individuals on their journey and interacts with research institutions on neuroscience, cognitive behavioral therapy, and the phenomenology of meditation. When situation allows for it, he is open to guiding physical retreats around the world upon invitation. His teachings are freely available to all.

Delson dedicates his life to teaching the Dhamma. As a natural next step, we are happy to announce his new Dhamma name: Dhammācariya Sobhana

Though he is not a monk, Dhammācariya Sobhana has a personal attendant (kappiya), Koen van den Biggelaar. He takes care of worldly affairs for him, where applicable. 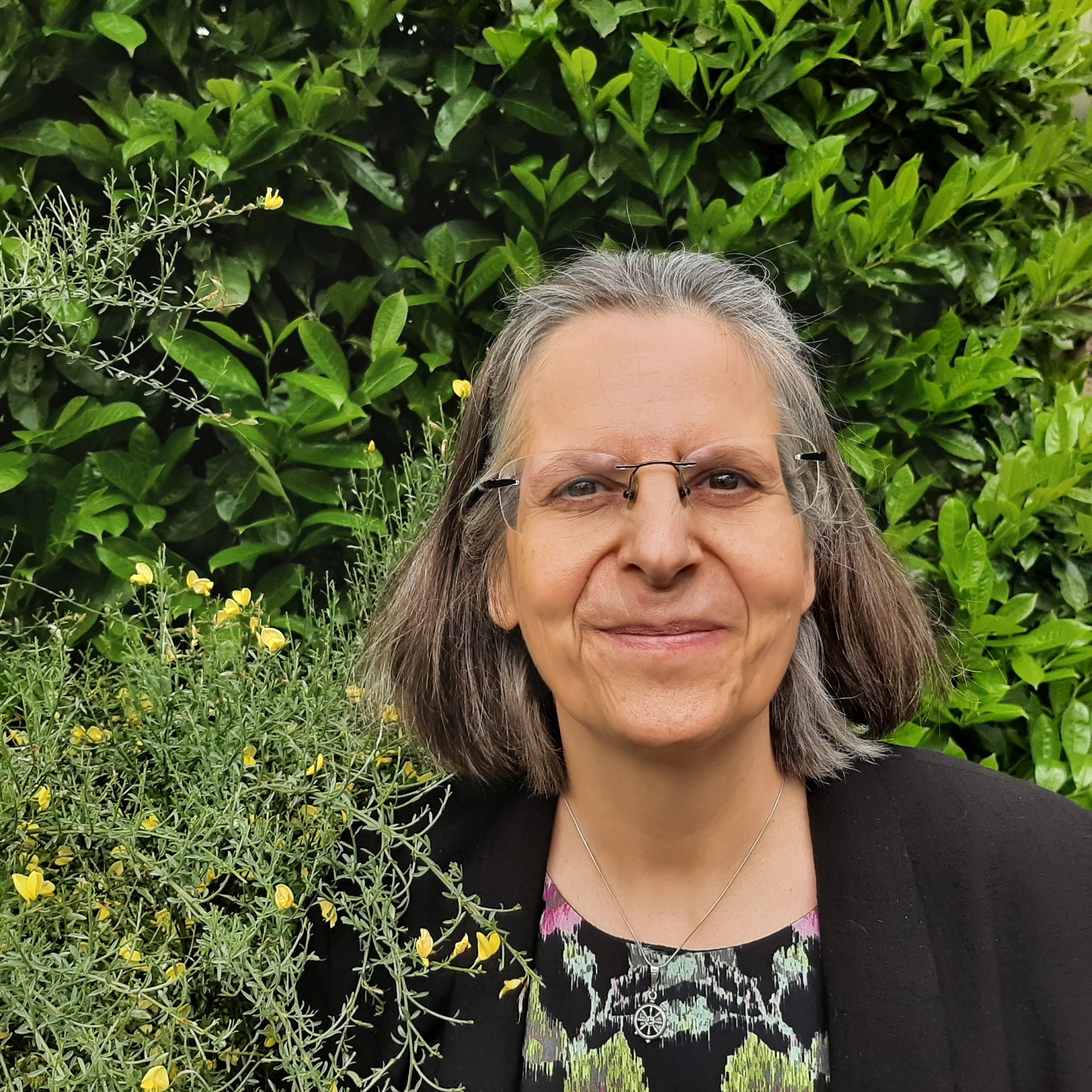 Around 2011, I started to dabble a bit in Mindfulness based stress reduction, MBSR, for a couple of months. I became curious about the origin of mindfulness and decided to find out. I came across a description of the Noble Eightfold Path and read a brilliant sutta that was still practically applicable, even almost 2600 years later. I immediately realized that I had to follow what the Buddha said in the suttas.

Unfortunately, many teachers gave their own interpretations, or used the commentaries about the suttas. Those weren’t in alignment with what the Buddha himself teached in the suttas. I felt there was something missing, leading me to try many different teachers and practices. I tried Vipassana, noting, several concentration/jhana practices, secular Buddhism, and metta, but none of them were like the Buddha described the practice. They also did not deliver any of the results that were to be expected, such as a true change in personality, inclining toward the wholesome, and attaining Nibbāna.

After years of searching, I was on the verge of giving up finding someone who explained in accordance with the suttas. I decided to look for a teacher one last time, before I would give up and try to teach myself, using the suttas.

Then I found TWIM. For the first time in my life, I started to experience personality changes and noticed how I inclined more and more toward the wholesome. Suffering decreased dramatically, there was so much more joy and happiness. The things that bhante Vimalaramsi patiently clarified to his students were in accordance with what the Buddha said, and I have never looked back since.

As teachers, we are here for you, so don’t hesitate to ask us to clarify the things you don’t understand, that you want to know more about, or have difficulties with!

While this is a gradual Path, you will soon be able to start to see changes in yourself. We are very fortunate to live in a time where the Buddha’s teachings are still accessible to us.

I used to teach general practitioners and medical students at a university. Later I became a team leader for an internet provider but switched careers again and became a certified dog behavioral therapist.

Now, I live life in the Dhamma. I work as an online retreat guide and do many other things for the Suttavāda Foundation. I also work as a guide for Dhammasukha.org, and I participate in a TWIM support group on Telegram, as well as a sister YouTube channel.

I live in the Netherlands and am a mother of three adult sons.

I can’t say I have any real hobby’s anymore, but I love to read the suttas and to discuss the dhamma with dhamma friends and fellow meditators. I enjoy animals and nature, so you might see some parrotlets flying around, or you can find me in the garden, handfeeding wild birds or peering in the little pond.

May you be well

Stay up to date with retreats and news