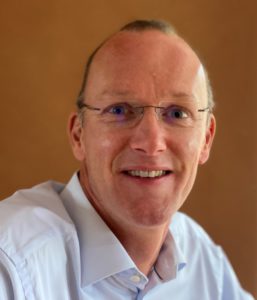 Following an extensive search, he found peace and happiness at a retreat in the UK with Bhante Vimalaramsi. He shortly ordained in the US, where he was supported by Bhante Ānanda. They remained in contact and Koen is currently his (international) Kappiya. He is a director at Microsoft Netherlands and lives in Hilversum with Maria. They have raised three boys, who are grown up now and left the house. Now he and Maria play a significant role in the lives of a 5-year old boys twin. Koen and Delson have been in contact for quite some time already and Koen completed a number of (personal) retreats with him. 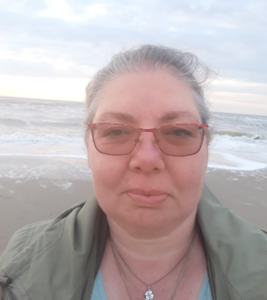 Patricia lives in Lelystad (though from Amsterdam 😉 ) and has a daughter and a son. Following multiple years as administrative assistant at a house broker, she joined Humanitas as a volunteer. With her warm and big heart she is supporting children, their parents and other people in need. As secretary she keeps us organized.

Els Ryokan Knaapen lives in Zeewolde. She has held multiple functions during her long professional career. She received her Dharma middle name Ryokan as part of her lifetime ordination in the Zen Buddhist tradition. Currently she runs and supports a number of organizations and spends her time as Zen teacher for the Zeewolde Sangha (zeninzeewolde.nl). She received her ordination six years ago, whereby she confirmed herself to a lifetime refuge in the Buddha, the Dharma and the Sangha. 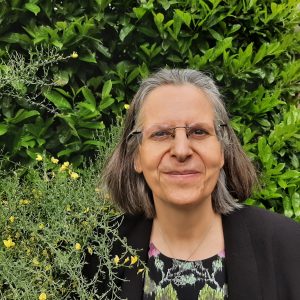 After years of trying many different Buddhist practices, she was on the verge of giving up finding someone who teached exactly in accordance with the suttas. Then, she discovered TWIM and never looked back.

She lives in the Netherlands and is a mother of three adult sons, two still living at home. At a university, she teached general practitioners and medical students, later became a team leader for an internet provider, but switched careers again, and became a certified dog behavioral therapist.

Now, she lives life in the Dhamma, working for the Suttavada Foundation and Delson, and as an online retreat guide at Dhammasukha.